Cara & Co collaborated with LIM furniture to showcase some of LIM’s beautifully crafted design items, all made locally in Cape Town, South Africa. LIM was founded in March 1997 and the store still occupies its original location. Renowned for innovation in design, craftsmanship and service, LIM remains influenced by minimalist architecture, in particular Ludwig Mies van der Rohe and his motto of ‘less is more’, which inspired the name LIM.

For the design direction for our Heeren Huijs project, LIM’s philosophy of ‘less is more’ resonated with me, and I eagerly visited their store to curate two focal pieces. Tough spoilt for choice, I immediately noticed a collection of grey pulp bowls that I could use to dramatic effect in the kitchen of our Stellenbosch home. I also invested in three off-white vases, which I knew would make a stylish statement in the entrance hallway under our treasured Mohau Modisakeng artwork. 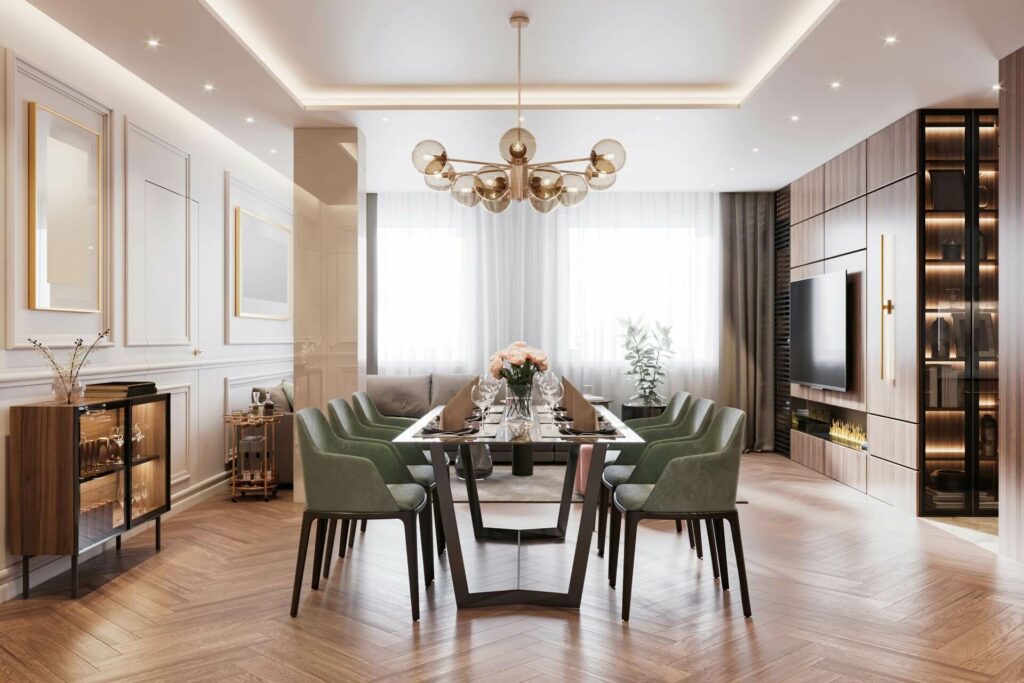 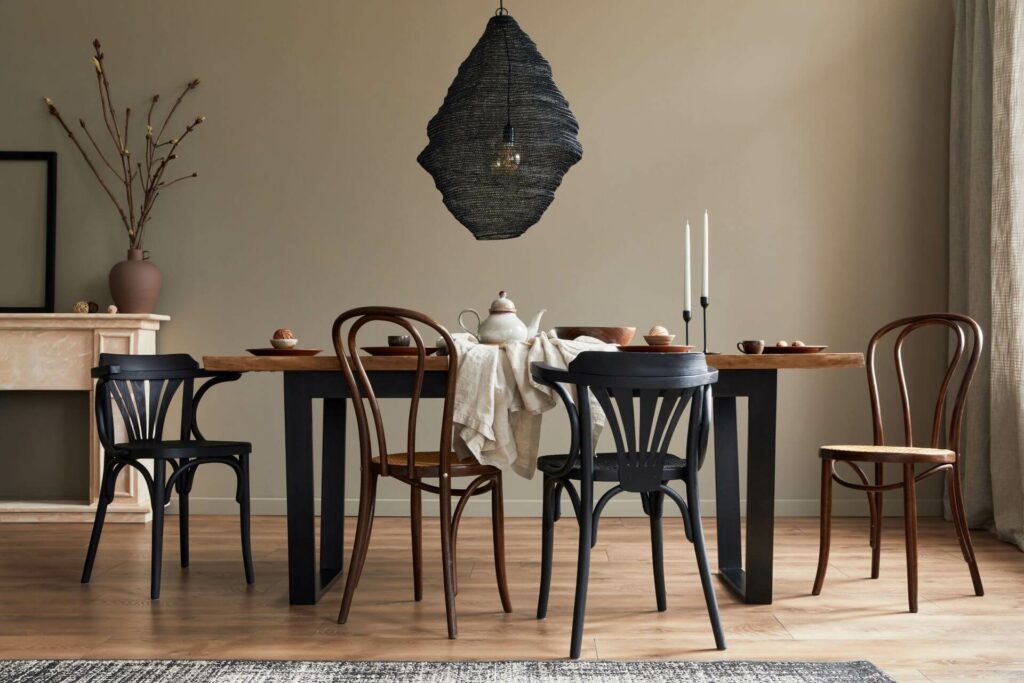